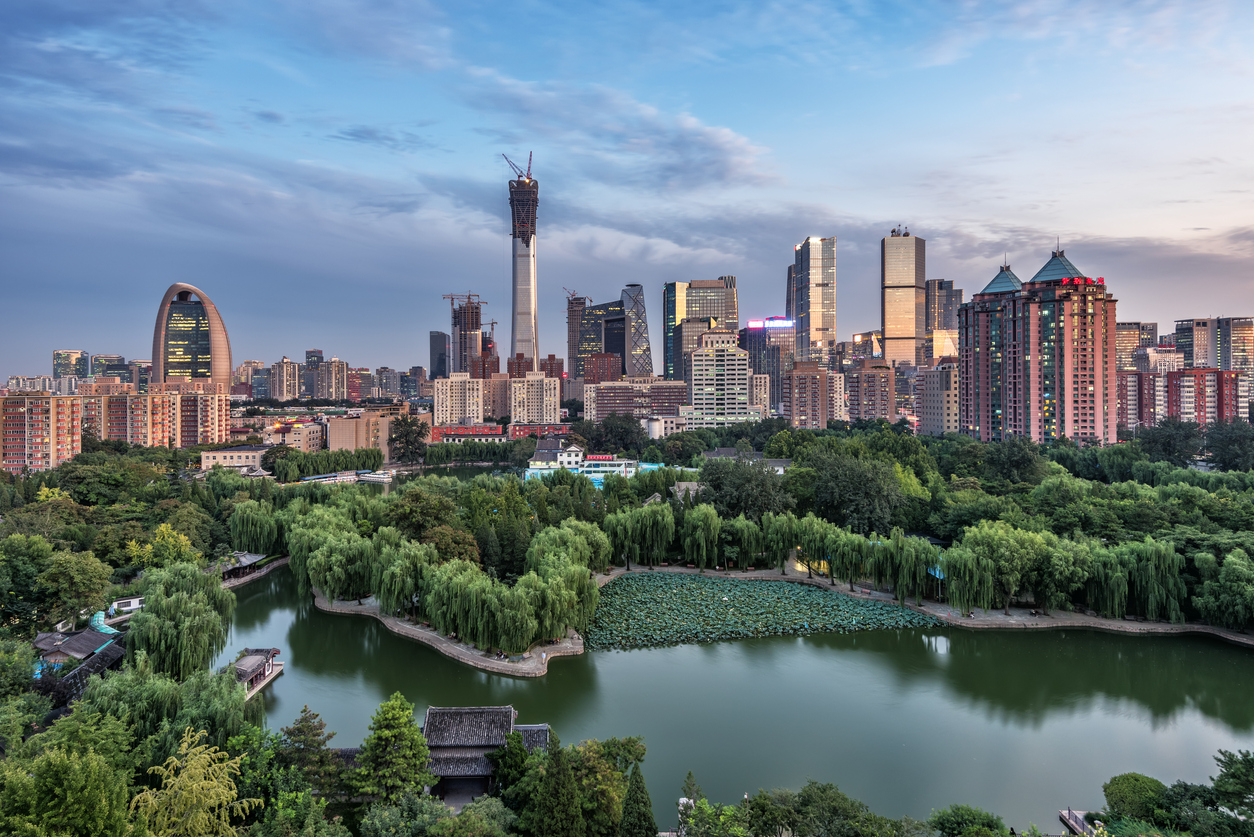 The city of 1920s gangster, music, and Chicago-style food. These are only some of the reasons why Chicago is known as one of the coolest cities in the U.S.

This is the second part of our Chicago City Guide. In the first part of our guide, we spoke about the rent, expenses, and neighborhoods in Chicago.

Despite being a large city, Chicago has a mediocre job market. Nonetheless, the city has been getting some job growth these past few years.

You can find pretty much any sort of employment in the city. But, the most prominent employment sectors in Chicago include:

You can find thousands of jobs throughout the city. Here are a few of the largest companies in Chicago.

Diving into Chicago's culture is like discovering a whole new planet. You can experience breathtaking architecture, hospitable people, and a diverse food scene.

Many advancements in the arts came out of Chicago. This includes improv comedy, house music, and jazz music, to name a few.

We can also say that many iconic dishes- like the deep-dish pizza or Italian beef sandwich- were born here.

Chicago still maintains its diverse nature- through its people, neighborhoods, history, and attractions.

Here's a little extra taste of what the culture in Chicago has to offer.

There's no denying Chicago has tons of historical monuments, dining, and entertainment spots. It would honestly be impossible to visit each and every one of them in a single lifetime.

That's why we've picked some hidden gems and attractions in Chicago that are worth your time.

Chicago may be a concrete jungle, but it's definitely not lacking in the park department.

The city has followed the motto "Urbs in Horto" ever since its conception. What exactly does that mean? Well, the phrase is Latin for "City in a Garden" and pretty much sums up Chicago for you!

The Windy City has more than 8,800 acres of parkland. You can find preserves, nature trails, and parks all throughout the town. Chicago gives you the perfect opportunity to take up just about any outdoor activity.

Although hundreds of green spaces are present, some hidden parks in Chicago worth mentioning are:

The Climate in Chicago, IL

There's a reason why people call Chicago the "Windy City".

Its coastal locale makes it prone to a lot of wind and passing storms. Since Lake Michigan borders the city, Chicagoans also get cooler summers.

The greatest part about the climate in Chicago is their winters (just kidding!). Temperatures can drop to as low as 17F, and they get tons of snow.

At least the temperature rises to about 74F at the peak of summer. You can expect warm and sunny days from June to August (with a hint of thunderstorms).

Chicago is one of the largest transportation hubs in the U.S. (and biggest in the Midwest) due to its location.

It's easy to get to other American metropolises from this coastal city. Its high population density also means that public transportation is needed. That's part of the contributing factor as to why Chicago has such an extensive transit system.

Let's go over all the transportation options available in Chicago.

Chicago has an extensive and complex network of expressways that lead to downtown. Although there are too many roads and highways to speak about, the I-90 deserves a notable mention. It makes up many of Chicago's expressways.

I-55 heads southwest from downtown, while the I-290 runs west from the Chicago Loop. On the north end of the city, you can take the I-64 to travel to the west.

The famous Lake Shore Drive, which is US 41, also runs along the shores of Lake Michigan and offers scenic views!

Did you know that the CTA is the second largest public transportation system in the US?

The Chicago "L" (the city's subway system) has 8 different colored lines. The Blue Line connects to O'Hare International Airport. Meanwhile, you can take the Orange Lines to get to Midway Airport.

Metra is a commuter train system that services the greater Chicago area.

You can travel to any of their 242 stations off their 11 train lines. The system runs through Downtown Chicago and many neighboring suburbs.

The price of each fare is based on whichever zones you're traveling to.

Many inter-city bus companies stop or drive out of Chicago.

Another cool thing about Chicago buses is that you can travel to tons of cities throughout the US and even Canada.

The cycling culture in Chicago is huge and with good reason! The city has a 290-mile network of bike routes. These include bike lanes, shared paths, and cycling tracks.

Divvy, a bicycle sharing system in the area, operates over 5,000 public bikes. 580 bike stations can be found across Downtown Chicago, Evanston, and Oak Park.

Chicago's cool in the way that it uses its waterways as a method of transportation. You can hop on one of their commercial water taxis to travel along the Chicago River.

The two biggest water taxi companies are Shoreline Sightseeing and Wendella Boats. They both offer various stops along their routes.

Right at Union Station, you can find Amtrak passenger trains heading in and out of Chicago.

The city is a major destination for Amtrak's transcontinental routes. Most of the companies' voyages actually start in Chicago!

O'Hare International Airport has been named one of the busiest airports on the planet. And, it's about to get busier as it's currently undergoing massive expansions.

It's located on the northwest end of Chicago. You can catch non-stop flights to 179 U.S. cities or 54 international destinations at O'Hare.

Chicago Midway is another major airport located in the region. You can find it on the southwest end of Chicago serving millions of passengers every year.

It mostly offers domestic flights but does fly to Canada and Mexico.

Even though Chicago has tons to offer, the Windy City still has its flaws.

We’re going to go through a list of the pros and cons of living in Chicago.

These positives associated with living in Chicago are:

These negatives  associated with living in Chicago are:

This concludes our entire Chicago City Guide. We're going to give you a summary of what was spoken about in this part of the guide.

The job market isn't the greatest but it's still experiencing some healthy job growth. The coolest part about Chicago is the culture. The architecture, the history, the food scene- it's incredible! The city has adopted the saying "City in a Garden", so it has tons of green spaces, including some hidden parks. The weather is...you guessed it- windy. Expect some harsh winters but breezy summers. If you're a public transportation user, you'll love Chicago. The CTA, Metra, and its trains make it easy to get around town and the US.

If you're searching for a rental home in Chicago, check us out! Lighthouse helps you find a place while giving you cashback.

Leave a comment telling us what you thought was the best Chicago hidden gem.