Where To Live in Houston 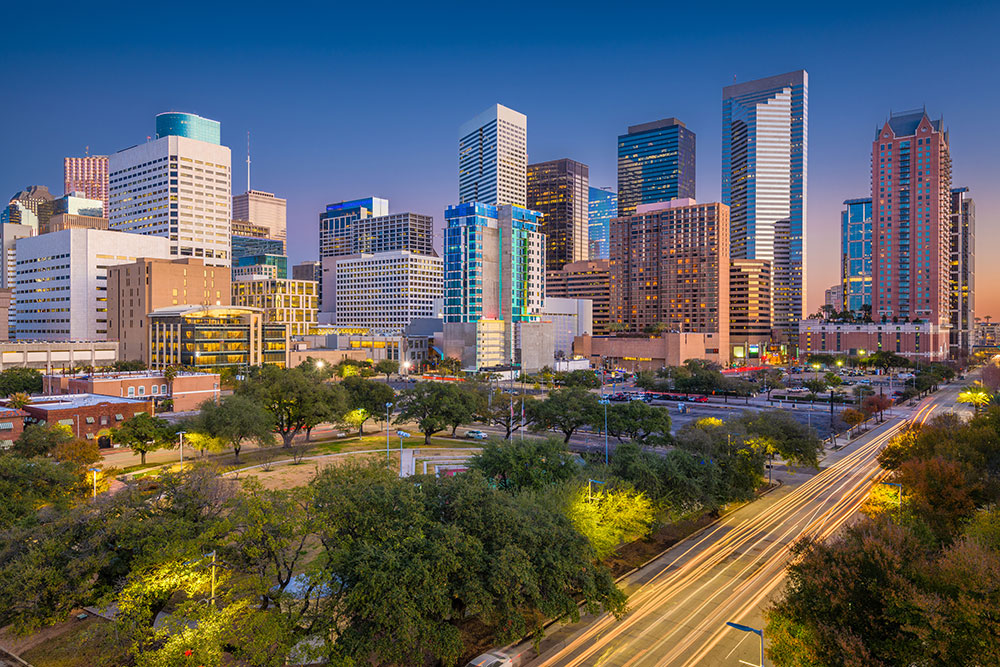 Where To Live in Houston

Houston is now one of America’s most desirable cities to live, especially for people who want to try out a new and exciting locale. According to USA Today, at least 275 new people move to Houston daily, and it is one of the fastest growing cities in the country. The job market is excellent, drawing in thousands of professionals yearly and the cost of living is low, which encourages families to make the move. So if you’re trying to find the best neighborhoods to live in Houston, here are some suggestions:

Meyerland is one of the best areas in Houston, just outside the 610 loop, which means you could be living just on the edge of the city center and access the city proper while comfortably residing in family-centric neighborhoods. It offers relatively affordable housing, excellent amenities, great schools, many ranch homes from the 60s that have been renovated and stand out now. The average age of residents is 38, so you’ll find most of the people here are raising their families. In fact, this is one of Houston’s best neighborhoods for families.

Regarded as one of Houston’s highly desirable areas, West University is an excellent location for professional families and career people who don’t want to be too far from their place of work. It’s mostly a bedroom community, with not a lot of business or commerce happening in the neighborhood. So it’s common to see quiet streets with newly constructed upper-class family homes. Homes are priced out significantly higher than the city average, so this is one place you’ll invest your value.

Situated in the East End of the city, Eastwood is one of the first fully planned subdivisions in Houston when lots were on sale back in 1912. Eastwood is today a modern suburb and one of the best and most attractive areas in the city of Houston. It is also one of the neighborhoods with below city average home prices and rent, which makes it a great destination for young professionals who want to rent affordable apartments in Houston.

Built in the 1950s and now popular as one of Houston’s most family-friendly subdivisions and is now central to all the city’s center attractions while it still has a small, neighborhood feel. The neighborhood has a strong homeowners association with around 1000 homes, there is a common clubhouse, a pool, and a play area, a great elementary school with a park. However, these are only reserved for residents or through paid memberships. That means your family can easily enjoy all of these amenities.

Lastly, Montrose is an option for young people and the young at heart who want to still enjoy the buzz of the city life. This is one of the most desirable neighborhoods that represents Houston’s counterculture even though prices have been rising since its heyday in the 60s and this hasn’t been something locals like, preferring the original hipster lifestyle from a bygone era. If you can get an apartment within the loop, you are just a walking distance from the trendiest restaurants and a vibrant Houston music scene.