The Most Undervalued Housing Markets in 2022 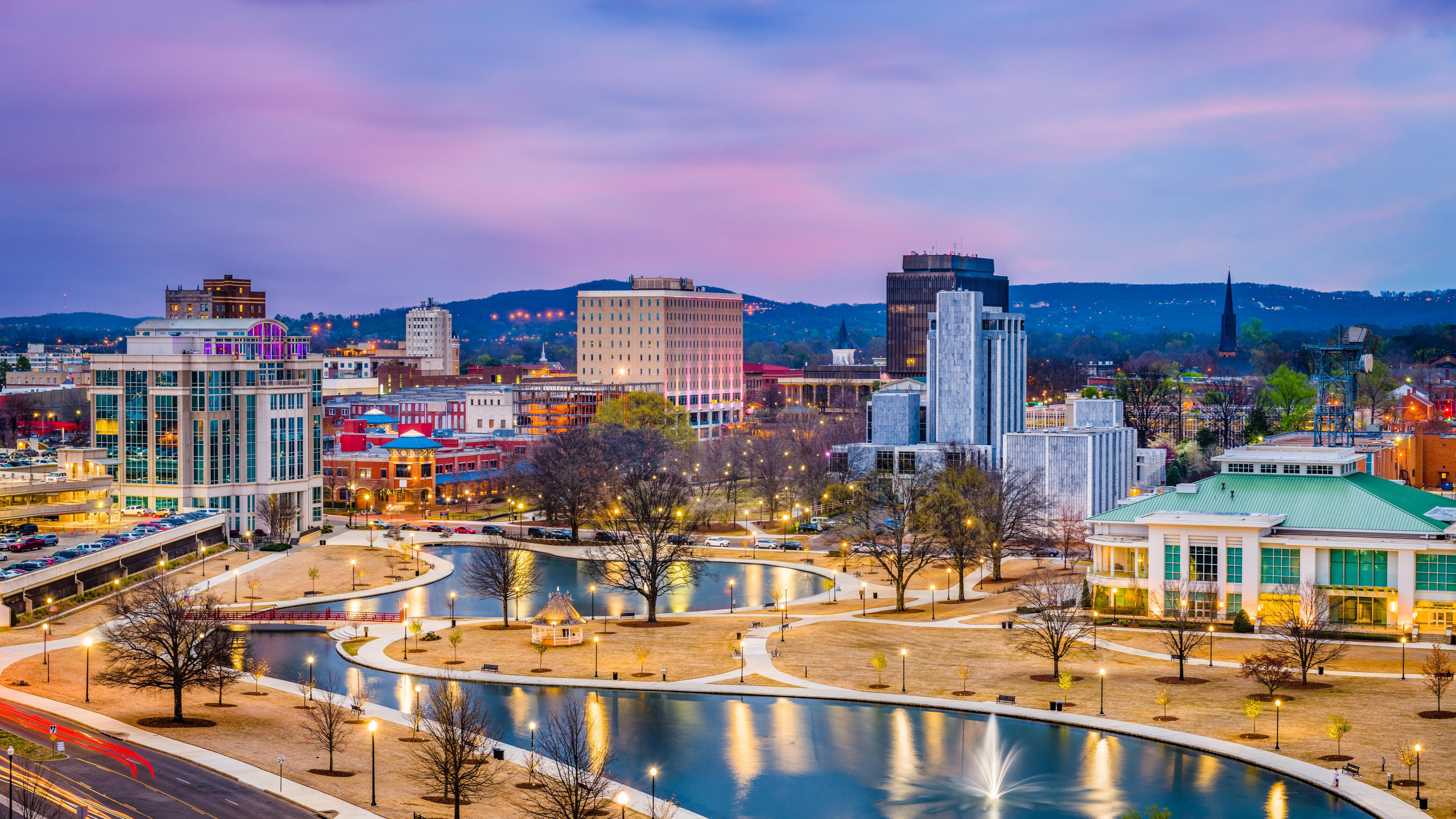 The Most Undervalued Housing Markets in 2022

Home inventory numbers are hitting new lows in some areas. The issue has snowballed into what is now a 3.8 million home shortage nationwide. That's only if the US wanted to meet the population's demand.

Home prices, on the other hand, are hitting all-time highs!

Yet, the US still has some hidden gems sprawled across the country. The National Association of Realtors interviewed dozens of economic and housing experts. They compiled data to tell us what the market expectations are for 2022. This includes housing growth, inflation, job growth, interest rates. The list goes on. With that, they were able to find out which areas are going to see major growth this upcoming year.

If you're lucky enough, you could get in on one of these 10 most undervalued housing markets.

There's no use in looking at unvalued markets if we don't know what they mean. A housing market pegged as undervalued has a lower home price to family income ratio.

In other words, if house prices in the area are cheaper, but family income is higher, you get a smaller ratio.

Top 10 undervalued markets to watch out for in 2022

Coming in hot, the DFW area has been taking the US by storm these past few years. The fact that Texas has no state tax is one of the area's many selling points.

It has affordable housing with the estimated home value sitting at $293,976. The median rent price in the region is around $1,203 for a 1-bedroom.

DFW is by far the fastest-growing metro area in the US. Close to 60,000 people move there per year. These strong migration trends will continue to create a boom in home values in 2022.

When looking at population growth, this area takes the cake. In the last 3 years, their population grew by 7.8%.

What's even better is the average weekly wage increases. That rose by 36.6% from 2018 to 2021. In contrast, home prices only rose 17.7% throughout this time. This makes the housing market extremely affordable in the Daphne region.

This otherwise smaller metro area is quickly growing. Their job market grew 7.2% these past three years.

Out of all these metro areas, Huntsville tops the list with having the highest jump in home prices. Over 3 years, the value of homes went up 24.6%!

The area also had a high job growth rate of 4.7% and a strong broadband infrastructure. These details all contribute to why more businesses and workers are moving to the region. As Huntsville continues to grow, expect a jump in housing demands and prices.

The rent in the area is also very affordable, averaging around $815 for a 1-bedroom place. Home prices also average at $240,171.

This area is catching people's eyes with its affordable housing, and it shows. Almost 10,000 new faces moved to the area this past year.

Expect the average rent cost for a 1-bedroom to be around $1,310 in Knoxville.

Who doesn't want to move to the Sunshine State? With cheap housing and high wage growth in Palm Bay, it's hard to say no.

The estimated value of property in this region is $278,454. It is a little bit higher than other places on the list. However, Palm Bay had one of the highest 3-year wage growths coming in at 27.2%.

This metro area is also a lot more affordable than its Miami or Orlando counterparts. The rent average for a 1-bedroom sat at $1,244 a month. In Miami, you'd be paying around $2,310 for the same-sized apartment.

Similar to Palm Bay, Pensacola is much more affordable than other Florida metro areas.

Its low home prices and widespread broadband service make it a great place to settle down.

Evidently, everyone is looking to move to Texas. Similar to the DFW region, San Antonio got a huge spike in domestic migration. Almost 25,800 moved to this region.

It attracts people from all over because of its cheap homes. It also has one of the lowest home values out of all the Texas metro areas. The median home price in San Antonio sits at $227,684.

Its rent is also quite affordable. A 1-bedroom unit is $950.

Located near Greenville and Charlotte, this metro area has lots to offer.

Its population is quickly expanding, reaching a 6.3% growth rate in 3 years. Its job inventory also rose 3.9%!

By far, it also has the most affordable housing. An average home costs $181,571 in Spartanburg. A 1-bedroom apartment averages around $960.

Last but not least, is Tucson. This metro area is up-and-coming and a lot cheaper than Phoenix.

Many people are moving to Tucson. The city welcomed over 10,000 people over the last year.

Homes are also much more affordable when compared to Phoenix. The average house price in Tucson is $261,046. However, Phoenix homes sell at around $364,186. That's a pretty big jump! The rent for a 1-bedroom unit also sits at around $875.

Experts are predicting a large boom in this area in 2022 because of its high influx of people and population increase.

That ties up the current 10 most undervalued markets in the US. Keep an eye on some of the areas if you're looking for some good opportunities to get affordable housing.

If you're currently in the process of apartment hunting, you should check out our services! Lighthouse offers cash back on your rent. When you sign a new lease, we get you cash back. It's a simple way to save money.