What We Know About The Hatchery 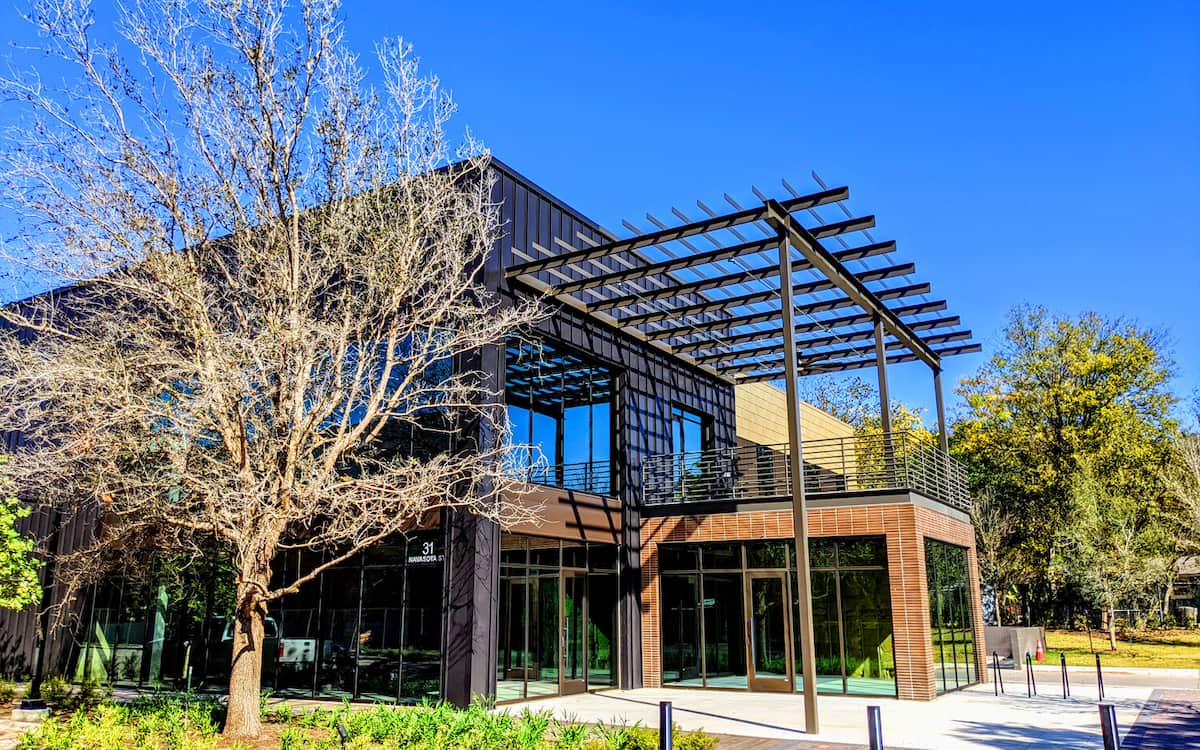 What We Know About The Hatchery

Situated on the shores of Lady Bird Lake, The Hatchery is located in the heart of the city. It is mere minutes away from downtown Austin, whether you are biking or driving, and walking paths along the river are easily accessible. Despite its central location, The Hatchery feels like a hidden gem within East Austin. Tucked away in a natural enclave, the land is paradoxically both in the center of everything happening in the city and also free from the commotion and crowds of downtown.

The Hatchery benefits from an extraordinary location that is part of Austin’s rapidly renovated East Side.

The redeelopment of East Austin’s Rebekah Baines Johnson Center, a 1972 housing complex for low-income seniors built on a 17.8-acre tract southeast of downtown, is slowly gaining steam — and the project’s recently-revealed name, “The Hatchery,”evokes the curious history of this property even as it creates a new master-planned community for housing Austin’s future. After a groundbreaking ceremony held a little more than a year ago, progress at the site is really beginning to show. (Sixth River, May 2019)

The timeline for the completion of these phases, is not yet sure but previous reports indicate the new senior housing component and existing tower’s renovation are expected by 2022. (Towers, May 2019)