What We Know About Lenox Heights 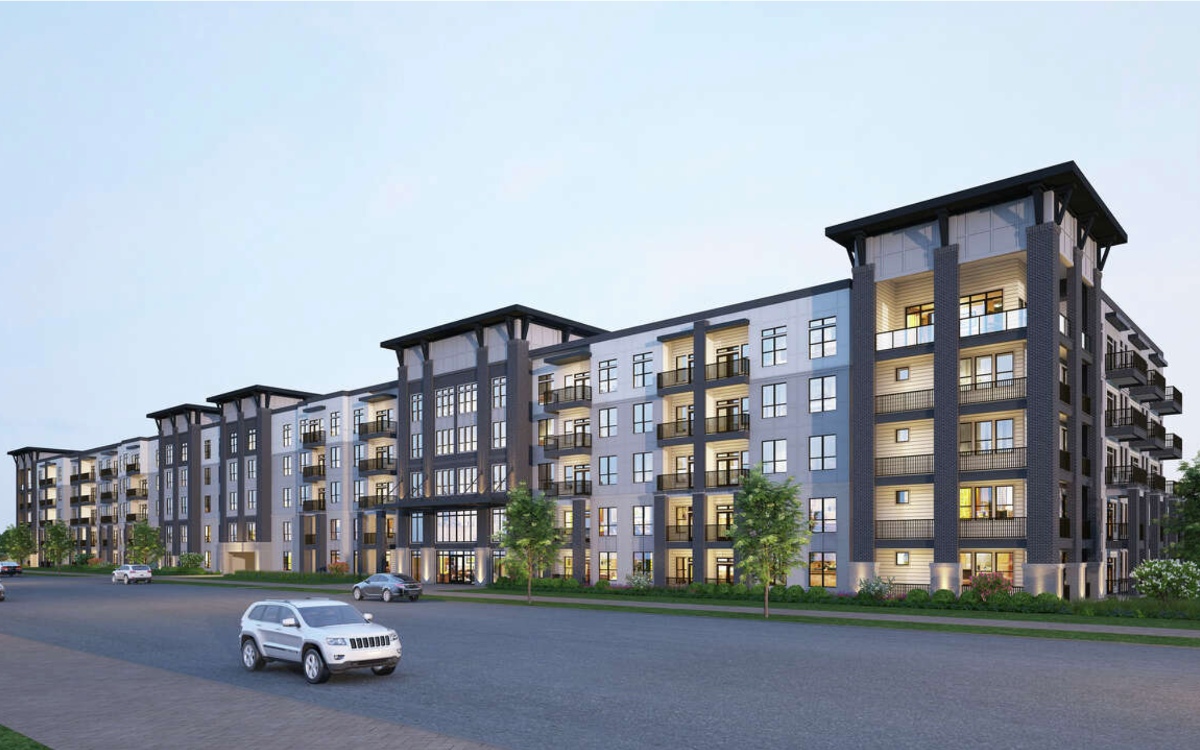 What We Know About Lenox Heights

Sep 12, 2022 - A new 359-unit apartment complex is coming to The Heights as real estate developers continue to chase demand for rental units in the popular neighborhood once dominated by single-family houses.

OHT Partners, a prominent developer from Austin formerly known as Oden Hughes, is planning an upscale apartment complex at 333 West 24th Street. Construction is expected to start in December with the project opening in the first quarter of 2025, said Jackson Simons, vice president of development for OHT Partner’s Houston office.

Called Lenox Heights, the project will offer luxury residences with amenities such as a two resort-style pools, a skydeck with views of downtown Houston, a WeWork-inspired coworking studio, a fitness center and pet spa. (Houston Chronicle)

Sep 14, 2022 - The five-story, 359-unit apartment complex — dubbed Lennox Heights — has an estimated cost of about $31 million, according to state permit filings. Plans for the development include two resort-style pools, a skydeck with views of downtown Houston, a coworking studio, and, of course, a pet spa — the cornerstone of any luxury development. (The Real Deal)