What We Know About Ivy at Lower Kirby 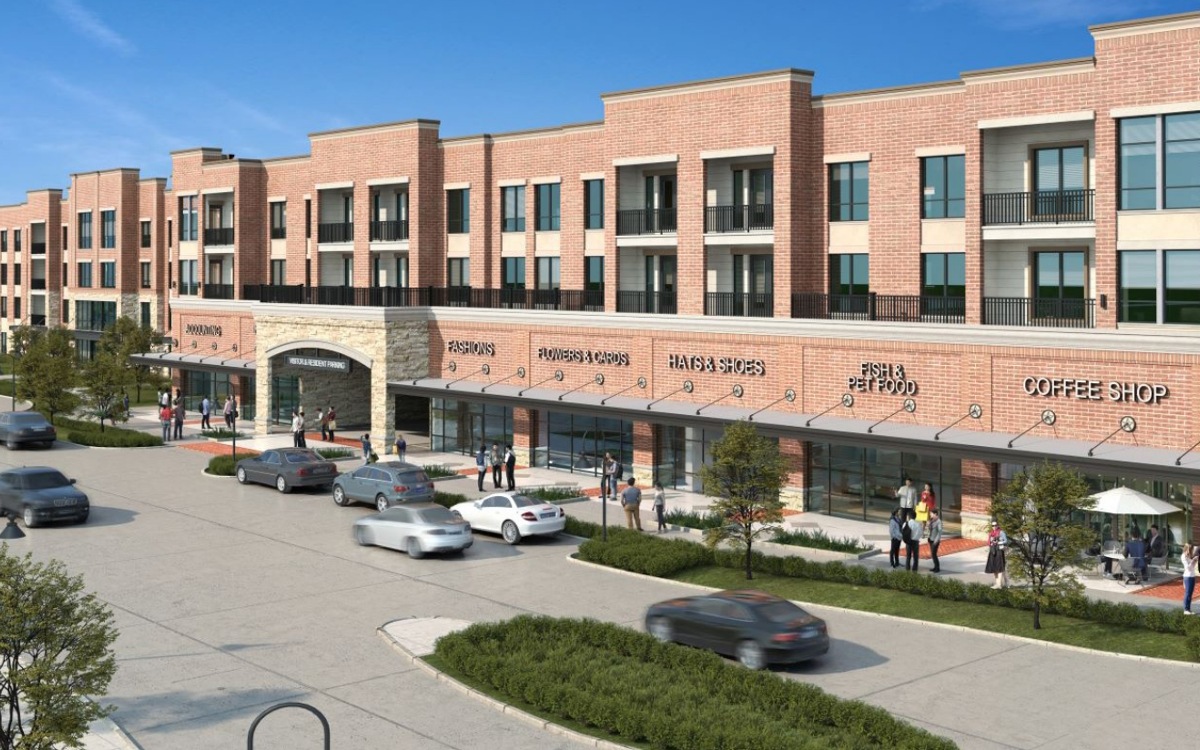 What We Know About Ivy at Lower Kirby

America Modern Green (AMG) is developing the Ivy at Lower Kirby, a mixed-use development at the southwest corner of South Spectrum Blvd. and the SH 288 frontage road in Lower Kirby. The Planned Development is proposed to include office, continuing care retirement center, retail, condominiums, townhomes and apartments.

Dec 2, 2022 - Ivy Lofts will take up the first of several planned blocks of the Ivy at Lower Kirby, a $300 million, 48.5-acre mixed-use development inside Pearland’s Lower Kirby District. The developer, America Modern Green, is an American subsidiary of Beijing-based Modern Land (China) Co. Ltd. The company first revealed its plan for the property in 2014. It included apartments, retail and office space as well as a hotel and 20 acres of park space. In the years since, the only developments that have come to fruition are infrastructure and the park and trails, which opened in late 2020. (Bizjournals)