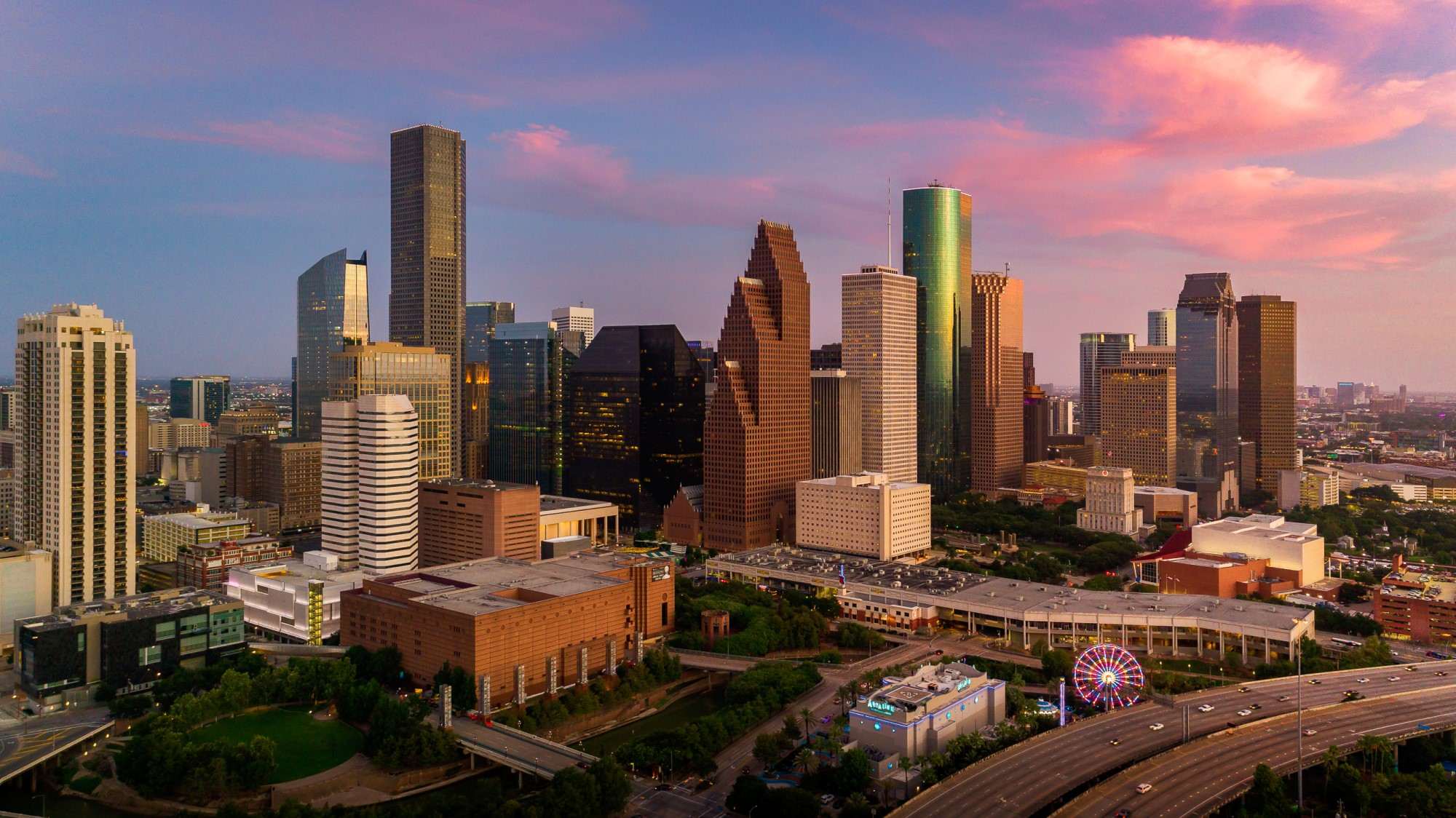 You've made the decision. You're moving to our lovely city of Houston. It might be for work, or just to get a change of scenery. But now what? Where should you live, what's there to do, how do I get around? Houston is a vibrant and exciting city located in the southeastern state of Texas. It is one of the most populous cities in the United States, With its diverse culture, strong economy, and convenient access to major highways, living in Houston can be an enjoyable experience for those who choose to make it their home.

Houston also offers a variety of neighborhoods and communities to choose from, making it easy for residents to find an area that best matches their lifestyle. Some of the best neighborhoods in Houston include Montrose, Midtown, and the Museum District. These areas feature a mix of historic homes, modern living spaces, unique eateries, art galleries, and more. For those who want access to outdoor activities, there are plenty of parks located around the city too.

Utilities and other Services

(A note about internet service providers... if you're from another country & don't have a social security number yet and/or an established credit history, AT&T charges a $450 non-refundable fee [they call it a "deposit"] for U-verse. Comcast only charges $150 and it's refundable. Just throwing that out there.)

Neighborhoods (or, where in Houston should I live?)

Now, Houston has a bunch of different areas, and different areas are right for different people. The pros and cons of the various neighborhoods/burbs are below - keep in mind though that it's not a comprehensive list and based mostly on popular or personal information.

Overall living in Houston can be an enjoyable experience with its great weather year round, abundance of job opportunities and affordable living costs compared to other large cities in the United States. With its thriving economy and diverse culture it is easy to see why living in Houston can make an excellent home for those looking for a new place to call their own.

No matter what your living needs are, there is sure to be a neighborhood and lifestyle that fits you in the city of Houston. With its plethora of attractions, restaurants and job opportunities, living in Houston can be both rewarding and enjoyable. Whether you're just starting out or looking for a change of scenery, Houston is the perfect place to create a life you love!