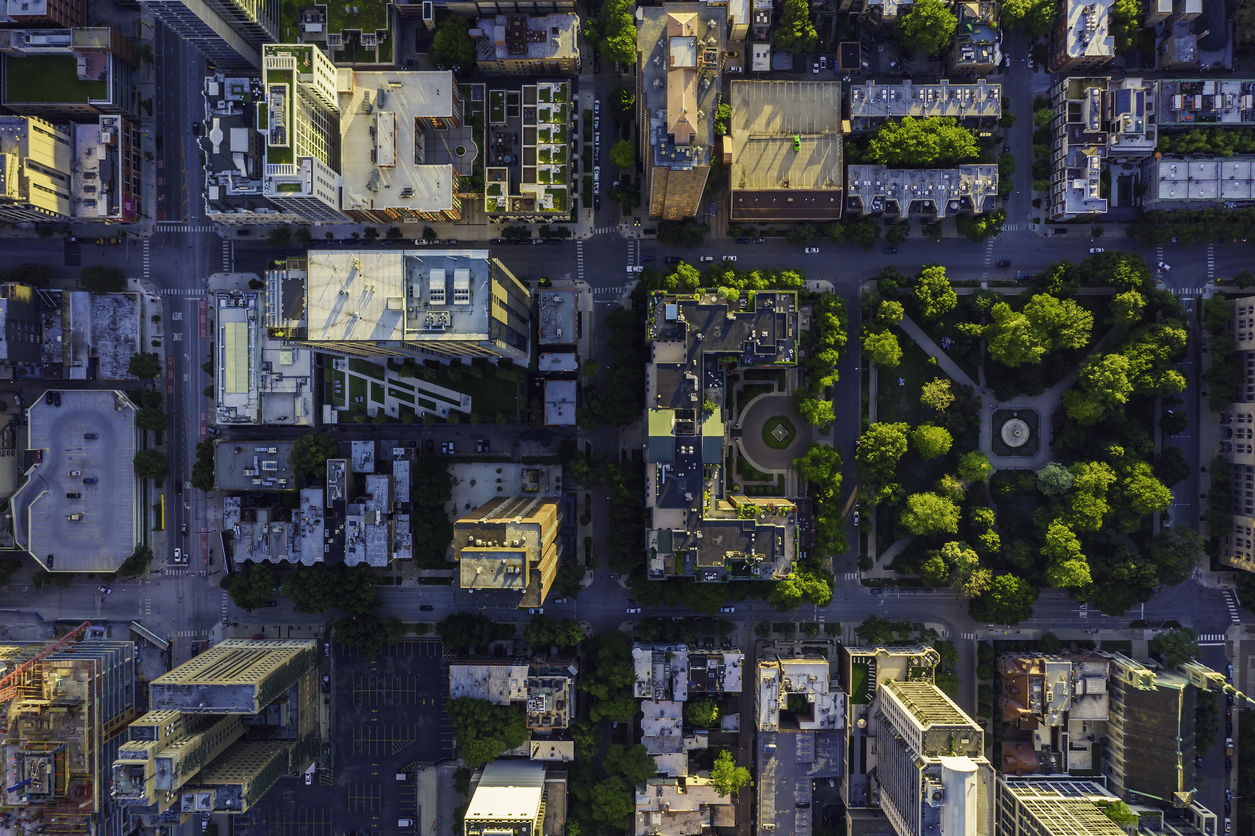 Do you truly know the differences between the suburbs and the city? There's some obvious ones like cities are more high energy while the suburbs have a laid back vibe. But, which one would benefit your lifestyle the most? Keep on reading if you'd like to find out! 🤗

This is a continuation of our City vs. Suburbs Guide (you can check out Part 1 here). In Part 2, we'll be talking about the last few aspects that contrast the two areas from each other. These include the job market, schools, overall lifestyle, and crime rates.

Check out the exact topics we'll be discussing in this article.

Many businesses and companies have headquarters located in city cores. Paired with that comes the thriving social, cultural, and nightlife scene. As a result, they have more jobs in the arts, entertainment, and service industry.

A 2019 analysis by Bloomberg CityLab studied employment growth rates. They found that large metropolitan areas had the fastest job growth rates at around 1.6%. Suburban communities saw the slowest job growth at a rate of 0.45% that year.

However, they still have many work opportunities! Suburban areas offer plenty of minimum wage positions.

There's also an abundance of jobs available, which include the following.

Depending on your occupation, you may have better luck finding a job in the suburbs! 😄

We can find schools all over the US. Yet, residential areas like the suburbs have more elementary and secondary schools. In contrast, cities have more universities and colleges.

There are 16% more elementary and secondary schools in suburban versus urban areas. Nearly 10% more children attend schools in the suburbs throughout the country.

However, many post-secondary institutions are in the urban cores. There are almost 4,000 colleges and universities across the U.S, most of them being in city centers.😲

Living in the suburbs may also be a better option for you if you have a family. There are way more school options and the environment is more suitable for children.

The city may be more beneficial if you're a college-goer. Living near your campus means shorter commutes and being around your college friends.

According to experts, living a happy lifestyle alleviates stress and health issues. The place you live contributes to your health, so you should pick wisely.

Your rental search should bear in mind various lifestyle factors. Let's go over some items to consider.

The core demographic between cities and the suburbs presents its distinct differences.

The biggest demographic that lives in the suburbs are families and the older population. This includes children under 18, adults of all ages, and Americans over the age of 65.

Young adults and working professionals (people between 24-45) mostly reside in urban cores. Why do young and middle-aged adults mostly live in the city, you may ask? City living is more appealing because of lifestyle and work opportunities. 😄

Cities have a plethora of activities or entertainment options to offer.

You can find museums, art galleries, and sports stadiums. But it doesn't stop there! Nightclubs, popular landmarks, and entertainment arenas are also mainly found in urban cores. Most cultural or social events are usually hosted in cities, as well.

Looking to be in the center of the arts, entertainment, or music scene? Moving to the city may be the right choice for you! 😏

Suburban areas do offer their own unique activities to do too.

They have way more green spaces than the city. That means more opportunities for outdoor sports and activities, like hiking or fishing. If you enjoy spending your time outside, living in the suburbs will fit your lifestyle better.

Since urban areas are more diverse, cuisines from all over the world are also available. You may very well find the best pizza, tacos, and sushi all on the same street!

On the other hand, suburban areas have fewer options when it comes to dining. Most of your dining options will be fast food or chain restaurants. There are a few small standalone restaurants, but options are limited. 😭

It's always best to head into the city if you're looking for a large dining selection.

It'll come as no surprise that living in the city will translate to living in smaller spaces.

The congested nature of urban cores limits the amount of space available. Meanwhile, the suburbs are more vast. This allows for homes and apartments to come in bigger sizes.

It was recorded that the cost per square footage for an urban home was $198, versus $156 in the suburbs. 😰

How much space do you get when living in the city?

Skyscrapers, office buildings, and commercial properties. Cities have all of those- meaning there’s not much room around.

The average apartment size in the U.S. ranges from 837 to 975 square feet. However, city apartments are an average of 300 square feet smaller. 😲

If you decide to live in an apartment in the city, you will probably have to compromise on living space.

How much space do you get when living in the suburbs?

Low-density areas, like the suburbs, will always have more acreage to work with versus cities. As a result, house lots and apartment sizes are much larger.

The good news is that more green spaces, open areas, and parks are also found in the suburbs. The Green City Index says that having access to green spaces is connected to a higher quality of life. Many studies support this claim. Green spaces have been found to help anxiety or depression symptoms (which is always important).

On top of having more living space, these regions are a lot less overcrowded and polluted.

Among all environments, urban areas produce 78% of carbon emissions and airborne pollutants. 😲

So, if you decide to live in the suburbs, you'll have ample room to appreciate the fresh air and outdoors. A bonus is that you won't have to compromise on what personal belongings you can bring.

According to crime statistics, population size correlates to crime rates. The larger the community, the higher the crime rates.

Given this information, city crime rates are always greater than suburban areas.

Statistics even show that urban areas have property and violent crime rates 3-4 times higher than in rural communities.

Despite this, the Brookings Institution evaluated crime rates between 1990 and 2008. Thankfully, they found that crime rates dropped.

This concludes this hefty guide on cities vs. suburbs! We hope it shed some light on whether the city or the suburbs would best suit you. 😊

If you haven't already checked out Part 1 of this guide, we recommend you do so! We go over juicy information like the rental market and cost of living in the two areas.

Our mission at Lighthouse is to make the rental process easier for just about any person. If you're looking for a rental home, and don't mind getting some cash back on rent (who would? 😅), we're here for you! You can work with one of our team members (we call ourselves Lightkeepers) for free!