Living in the city vs. suburbs: Which one is better for you? (Part 1) 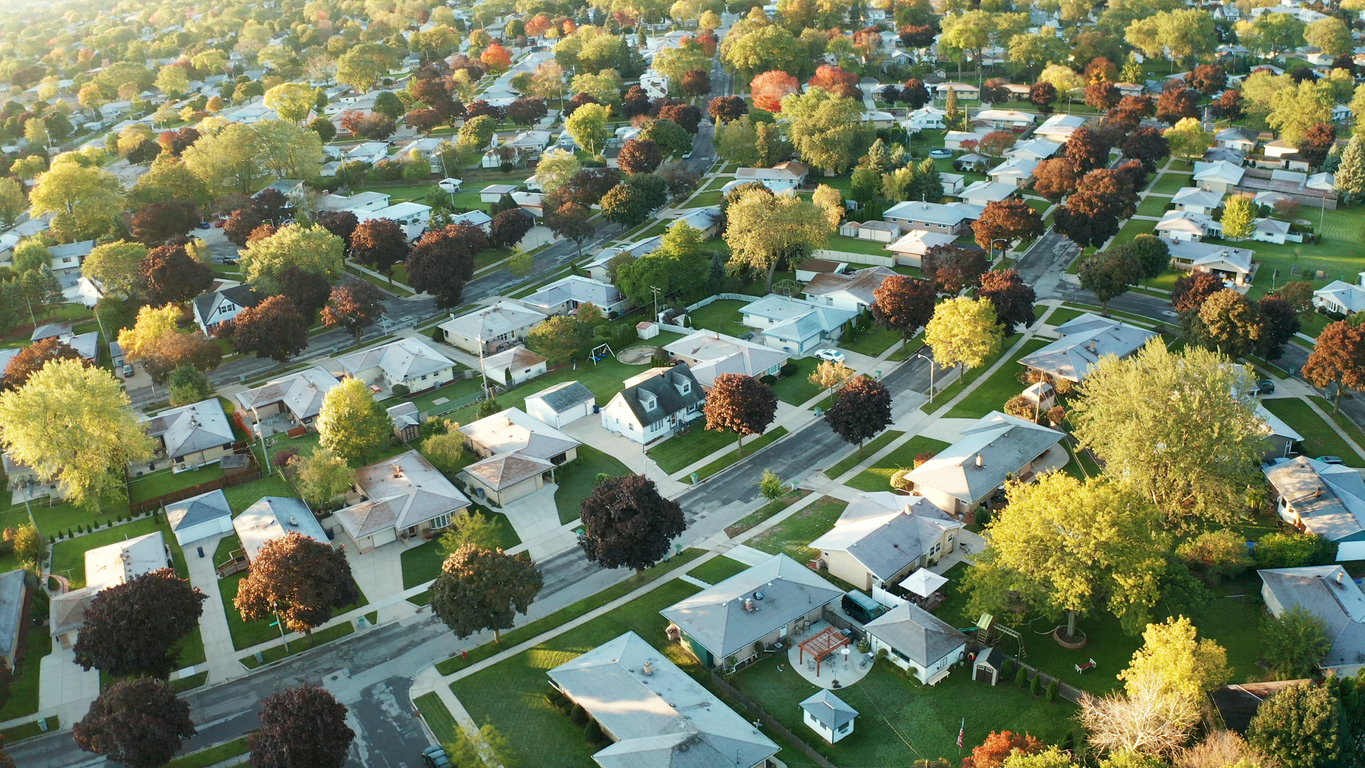 Living in the city vs. suburbs: Which one is better for you? (Part 1)

Mirror, mirror on the wall, which living location is the fairest of them all? Depending on your lifestyle, living in the city vs. suburbs will give you different pros and cons.

City living is perfect for those who love a fast-paced and bustling lifestyle. For the people who prefer tranquility and cheaper rent, you should make your way to the suburbs.

This is the first part of our City vs. Suburbs Master Guide. We'll be covering anything from the cost of living to the rental market to the transportation differences between both areas. In Part 2, we'll go over the key differences between work opportunities, lifestyle and more! 😎

Stick around to find out which area would best suit you! Now, let's go over a preview of what we'll be discussing in this article.

Chapter 1: What's the difference between city and suburb living?

Chapter 1: What’s the difference between city and suburb living?

So, how do cities vary from the suburbs? The suburbs are your family-friendly areas. They surround city areas and have lots of parks, schools, and residential homes.

In contrast, cities come with a whole lot more people and noise. The dense population means that cities have a higher standard of life and cost of living.

Since city populations start at 100,000 inhabitants, they're usually much more overcrowded. An estimated 83% of the American population resides in cities.

The suburbs appeal the most to families and city workers. The bustle of the city is too chaotic, so residential areas are the perfect option for them.

You'll find many single-family homes and apartments in the suburbs. Small shops, schools, and green spaces are also very prevalent.

Why is being a city-dweller a lot more expensive than being a suburbanite?

Many factors make up the high cost of living in the city. On the other hand, suburban residents don't get off completely unscathed. They have to consider travel, time, and parking costs.

Let's go over all the factors that contribute to the differing expenses in both areas.

Cities are desirable, and supply-and-demand are high. That's why the cost of living comes at a hefty price. Here's a list of items that are more expensive in the city than in the suburbs.

The Cost of Living Index score for the US average fares at 100. If we look at the scores for the biggest cities across the US, some reach up to 187. But when looking at the scores for small cities or suburbs, they tend to range between the 80s. That's a jaw-dropping difference! 😱

This leap of 87 points means that on average, the cost of living is 87% more expensive. Meanwhile, the suburbs are around 20% cheaper.

The answer we all want to know is whether a city salary is higher than that of a suburban worker. Since living in urban areas costs so much more, are workers earning enough to cover the disparity?

To begin, median pay ranges depending on every state or city. While the annual average salary in San Jose is $99,600, in cities like Houston, the average salary drops to $71,900. Yet, data shows that the national average income is higher in suburban communities.

The rental market between the suburbs and the city does come with its differences as well.

In the suburbs, most rental properties are basements, guest homes, or single-family homes. Private landlords are also a lot more prevalent because of it.

The suburbs still give you the option to rent an apartment though. However, the quantity and availability are much lower than in the city.

On the flip side, apartment buildings dominate the real estate market in the city. You'll have many options to pick from and a greater opportunity to find an apartment you truly love.

When talking about price, the average monthly cost of rent is $1,269 in the suburbs. The average cost of rent in the US is $1,848 per month. Now, that's a pretty big price difference!

The cost of rent diverges even more when looking at rent in the biggest cities throughout the nation.

Your daily commute is going to fare a little different depending on where you live. Let's take a look at the different methods of transportation.

Traffic congestion has become a real problem in urban cores. Due to this, city people use public transportation to get to where they want.  Additionally, larger cities have well-developed subway systems. This makes it quick and easy to get around without a car.

Nonetheless, public transportation does come with its challenges. High peak hours mean that buses or trains become very congested and uncomfortable. The cherry on the top is that many transit systems regularly break down, delay, or malfunction.

Just like everything in life- there are pros and cons to both sides.

Cities naturally have higher walkability scores than the suburbs. All the streets, intersections, and close buildings make it easier to get around on foot. The accessible public transit is also a huge bonus! 🙌

In suburban areas, the lack of shorter streets and intersections makes it too far to walk to most places. Its vastness makes these areas a lot less walkable and inaccessible on foot.

Many people who live in the suburbs have to resort to getting cars.

The reality is that most suburban public transit systems are not well-developed. The commute to the city becomes too expensive, too long, or impossible. That leaves one of the few options: getting a car.

After a few years, it becomes worthwhile as you end up saving money and time.

There is a downside though. In most large cities, traffic congestion and parking difficulties are real hassles. We also found out that the growing congestion adds up to about 17 extra hours of commuting per year. 😓

Now, owning a car in the city is a completely different story. The car, gas, maintenance, and insurance costs are very expensive. City parking is also very limited.

That's why using public transportation in the city is the more affordable option.

We've reached the end of Part 1 of this City vs. Suburbs Guide!

If you enjoyed this guide, you can check out Part 2 here. We're talking about work opportunities, the contrast in lifestyles, and more. It's the perfect way to end our overview on the key differences between suburb and city living.

Whether you're interested in a rental in the suburbs or an urban core, we can help save you money and time. 😄 Our team of Lightkeepers works with you to find a rental home to call your own. We also provide a cash back service when you sign a new lease. It won't matter which area you choose, you'll be saving money regardless!