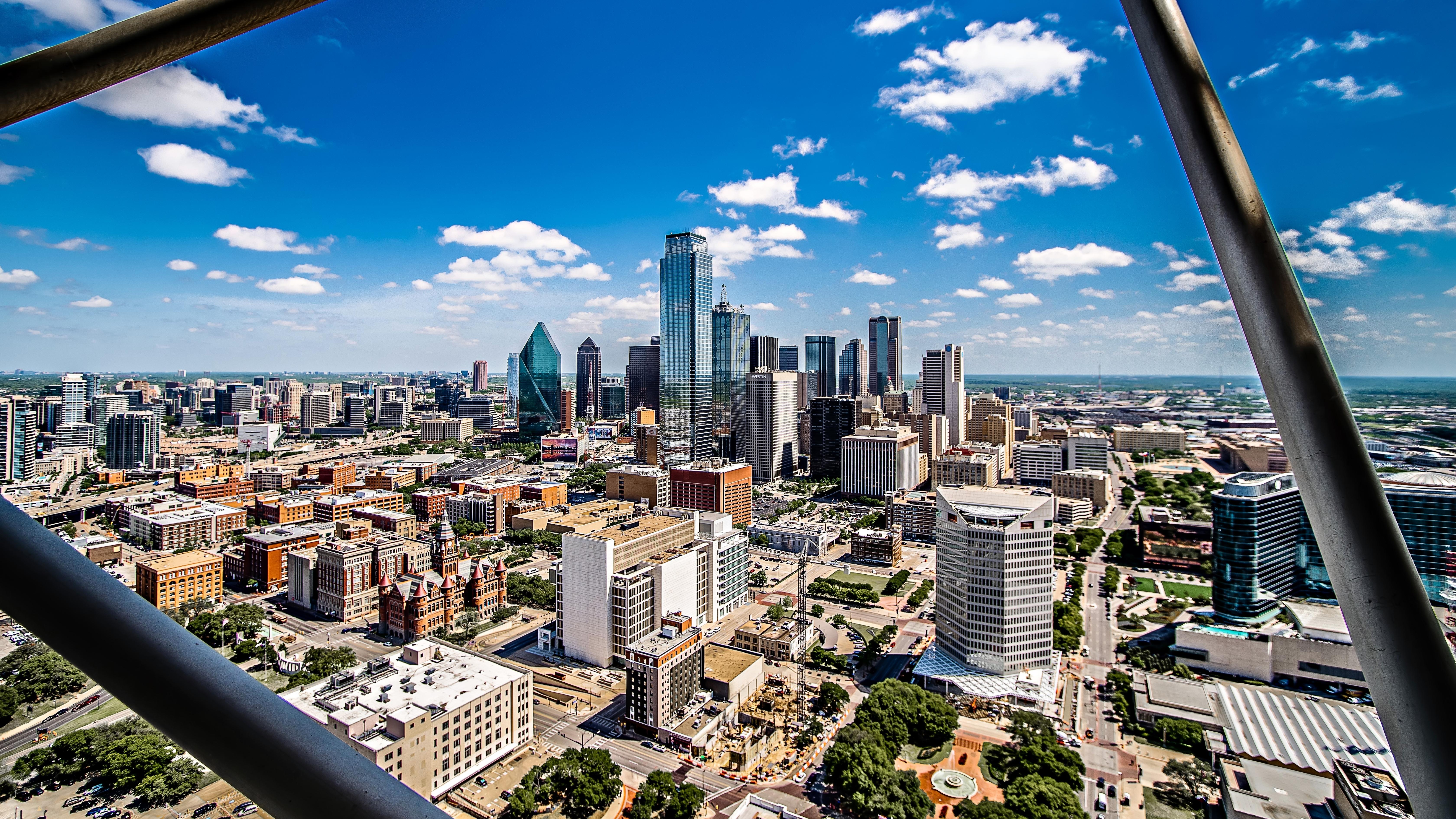 Out of all the places in the US (and there are many), DFW has once again topped the charts for the most amount of people moving to the area. With such a high influx of people coming in, it's no surprise that rental buildings are almost at full capacity.

This makes the Dallas-Fort Worth area the perfect location to expand and evolve. There's definitely room for it, all we need are the developments to actually be built.

There are currently 200 new builds taking place in the city and suburbs of DFW.

Whether you're planning on moving or just curious, we're here to tell you exactly which areas are up-and-coming in the housing space.

Let’s get into it!

It comes as no surprise that this city is on this list. Back in 2020, Frisco was the fastest-growing city in the nation according to the U.S. Census Bureau.

Even two years later, they're showing no signs of slowing down their growth (meaning, lots of opportunities).

Frisco currently has 12 developments that are pre-leasing or under construction. Don't be fooled by this unassuming number, though. These buildings add up to 5,940 new units for people to rent out.

It doesn't stop there, though! There are also tons of new buildings being proposed.

Frisco has 17 proposed developments under review right now. If all are accepted, the city would be getting an additional 10,346 apartments!

Grand Prairie is right in the core of the DFW metro area. It's located in Dallas county. It's the perfect area for working professionals- you'll mostly find people in their 30s. It's also a great residential area so, many people move here to settle down or start a family.

In this upcoming year, 12 developments with a total of 3,111 units are being built.

When looking at proposed builds, developers submitted 11 different proposals. These buildings additionally add up to another 2,803 apartments.

Denton is located on the north end of the DFW metroplex. It boasts a lively music scene and hosts many music festivals. It also has tons of schools in the area (i.e. University of North Texas and Texas Woman's University).

The city is growing at a fast pace, but still maintains its 'small town' sense of community.

About half of the population of Denton are renters (51.3% to be exact). So, there's more than enough demand for rentals as the city continues to grow.

Denton will be getting 2,356 new units from 12 new developments soon.

That's not all! Another 6 proposed developments (summing to 1,288 new units) have also been sent to the city for approval.

Name a better place in Texas to get that classic city lifestyle than Downtown Dallas. This area is the epitome of urban living, and it shows. You've got great nightlife, entertainment spots, and plenty of shops and restaurants.

Like many other large metros, a huge chunk of Downtown Dallas' population is made up of tenants. A whopping 87% of people rent their homes in this area.

They're making even more room for prospective renters in the next few years. You'll see 7 developments being built or pre-leased in Downtown Dallas. These buildings will give way to 2,196 new rental units.

There are plans in the work to build an additional 7 buildings on top of that. These developments would create another 2,563 apartments for the growing city.

These two areas are pretty much right beside each other. You'll find them in the north end of the Dallas-Fort Worth metroplex.

They're affluent and safe locations. Both have previously ranked on the "Best Places to Live in Texas" list.

You can find lots of families here due to its low crime rates, many outdoor spaces, and abundance of schools. Although it has restaurants and shops, it's mostly a residential area.

Yet, these areas are beginning to add more buildings to the mix. This year's plans include building 6 properties that will give the two areas 2,018 new apartments.

Another development has also been proposed. It would add another 255 units in Keller.

It's known for being the most lively area in DFW. You've got commercial properties, sports bars, bistros, lounges, clubs, and restaurants. It's got it all!

You should definitely consider living in this area if you enjoy a bustling lifestyle and a younger crowd (people in their 20s to early 30s).

Expect to see 10 new developments under construction throughout the area. Once completed, together, these buildings will offer 1,911 new units to rent.

The plans don't stop there though. There are another 7 development proposals that are under review. This would create another 2,503 apartments for the area if they were to be approved.

This concludes our list of top areas to keep an eye on in DFW in 2022. If you're interested in moving to any of these locations, you should check us out!

Lighthouse offers cash back on newly signed leases so that renting becomes a little less expensive for you throughout the year. 😉 You can find all our listings in the DFW area here.