10 Under the Radar Things To Know When Moving to Texas 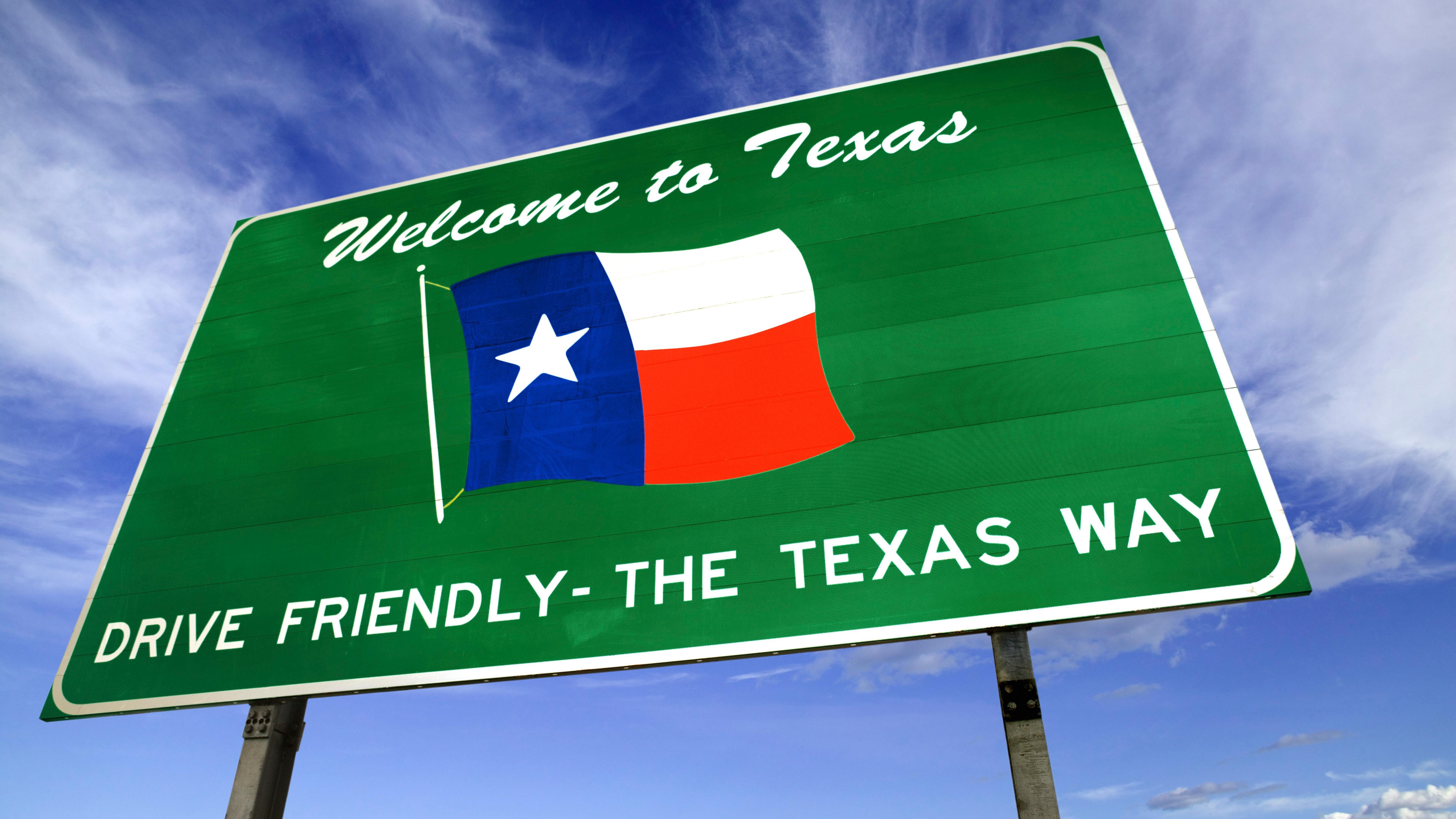 10 Under the Radar Things To Know When Moving to Texas

1. Texas has a strong record in job creation

Texas has always been one of the good states for job growth. The state has witnessed an unconventional oil and gas boom which has turned it into an economic juggernaut. Despite a growing population year after year, the Texas job market has been able to sustain the growth. The lone star state is strong in many industries, which include healthcare, education, and technology sectors.

If you love it hot, Texas is the place. In August, the high 90s are the norm in most parts of the state. Depending on where you are moving to in Texas, you may either deal with dry heat or face sticky humidity, but either way, get ready for high temperatures.

3. Taxes are a mixed bag

People who don’t like to pay taxes find Texas a great state to be in. There is no state income tax and the sales tax isn’t steep. Nevertheless, some cities and counties include their own sales tax in addition to the state rate, which means there are high local sales taxes. Also, the property taxes in the state are some of the biggest in the country.

Guns are a part of everyday life in Texas. Many people carry concealed weapons and guns can be bought in the same store as gas. It is a controversial fact of Texan life, and you should be aware before moving. If you plan on joining the Second Amendment crowd, it is important that you know the permitting rules and follow them as well as keep to safety guidelines in storing your guns at home and using them in the hunting season.

Texas homes are relatively affordable, which is one of the main reasons the state is attracting so many new residents. With so much land to build on, this isn’t surprising. If you plan on putting a down payment on a home, you won’t have to save up over a long time to bring your dreams to pass.

6. Texas is steeped in history

Texas boasts a long history, way back to the times of the dinosaurs, whose footsteps can still be seen in Texas’ Dinosaur Valley State Park. Before the arrival of European settlers, the native tribes had been living there for over 11,000 years. Then there is the history of the Spanish and Mexicans as well as the famous fight for independence. If history is your thing, Texas a bucket load to intrigue you.

Barbecue is a big deal in Texas. If you are into beef, brisket sandwiches will blow your mind. It’s not all meat though. Vegetarians also get their treats as there are easy meat-free options in the Lone Star State.

8. Texas is full of character

Texas seems to breed famous larger-than-life characters in politics and the arts and some of these characters might be seen in your neighborhood at the local supermarket. If the muted and laid-back styles of the Northeast and Northwest is your thing, what Texas has to offer might be surprisingly different.

This isn’t just a Texas slogan. Texans are proud of their state and don’t take it likely when they hear it criticized. Moreover, the state has some of the most residents serving in the military, from the Army to the Navy, Air Force, and Marines. It seems Texans like to be tough.

Even though things are evenly spread out geographically, unfortunately, the lack of public transit is a real challenge city-dwelling Texans face. You could find yourself spending long hours sitting in traffic. A large part of your day can be spent in traffic except your place of work is within a 3-4 mile radius from where you live.